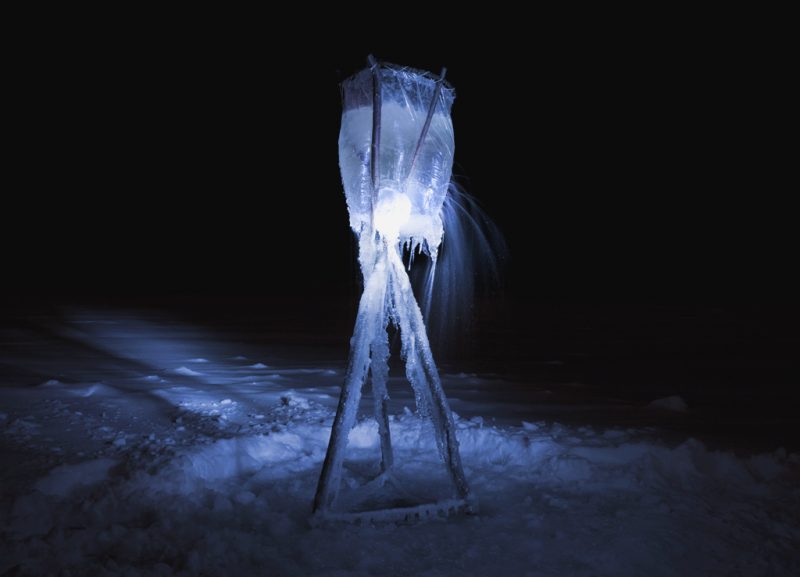 Nathalie Lavoie is a visual artist based in Fort Simpson, Northwest Territories, a remote community in Canada’s subarctic. In the North, she developed a distinctive artistic style taking advantage of the long, spectacular winters. Her artistic practice stems from experiential engagement with places. The installations and performances persist as traces by means of photographs, videos, and writing. Much of her past work involved the use of water as a material in ephemeral installations in sub-zero environments.

During the Gil Artist Residency, she will explore the concept of emergency response using the metaphor of the survival shelter, such as Iceland’s historic shelters. Her own survival in a Canadian Arctic blizzard and her role as volunteer firefighter and emergency medical responder form the inspiration for the current residency’s research into the nature of crisis, its temporality and scale, and the dynamic character of a society’s response to it. 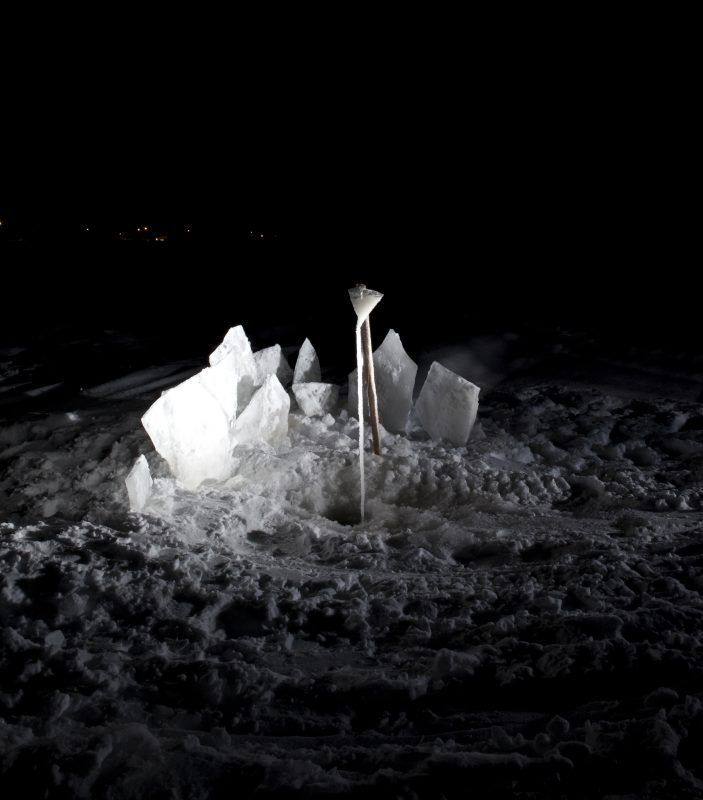 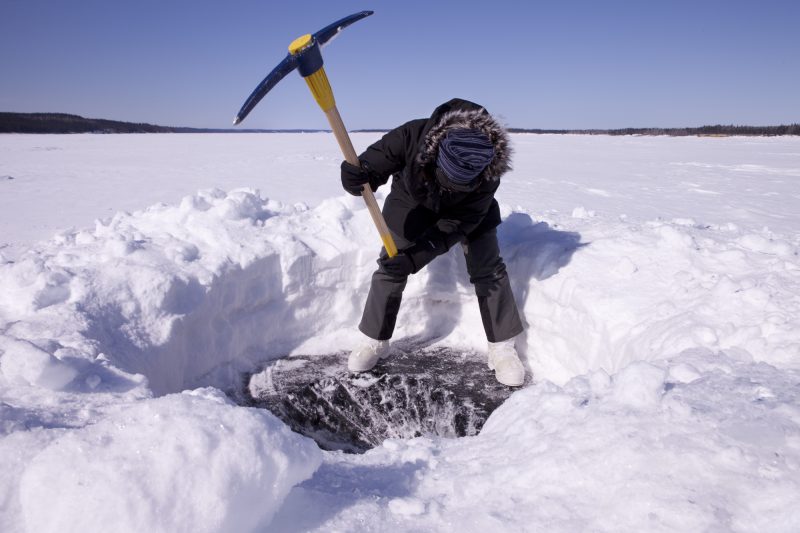 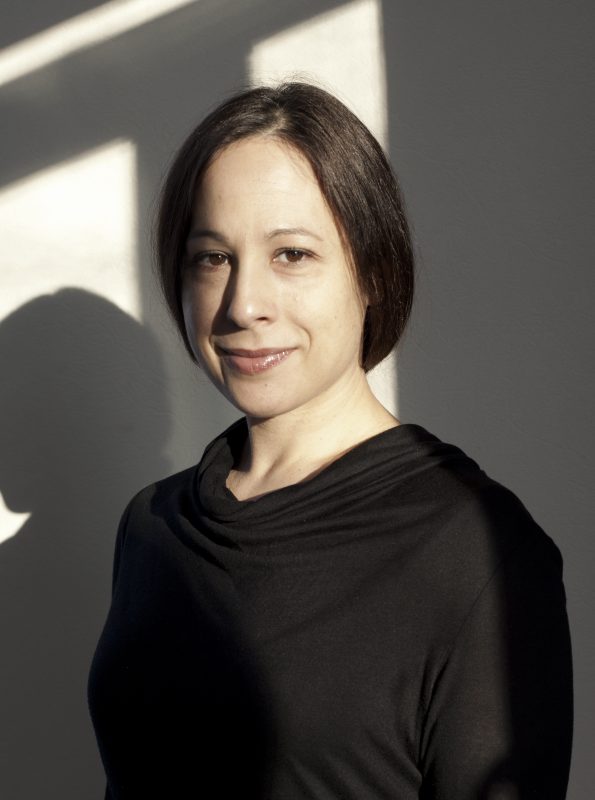